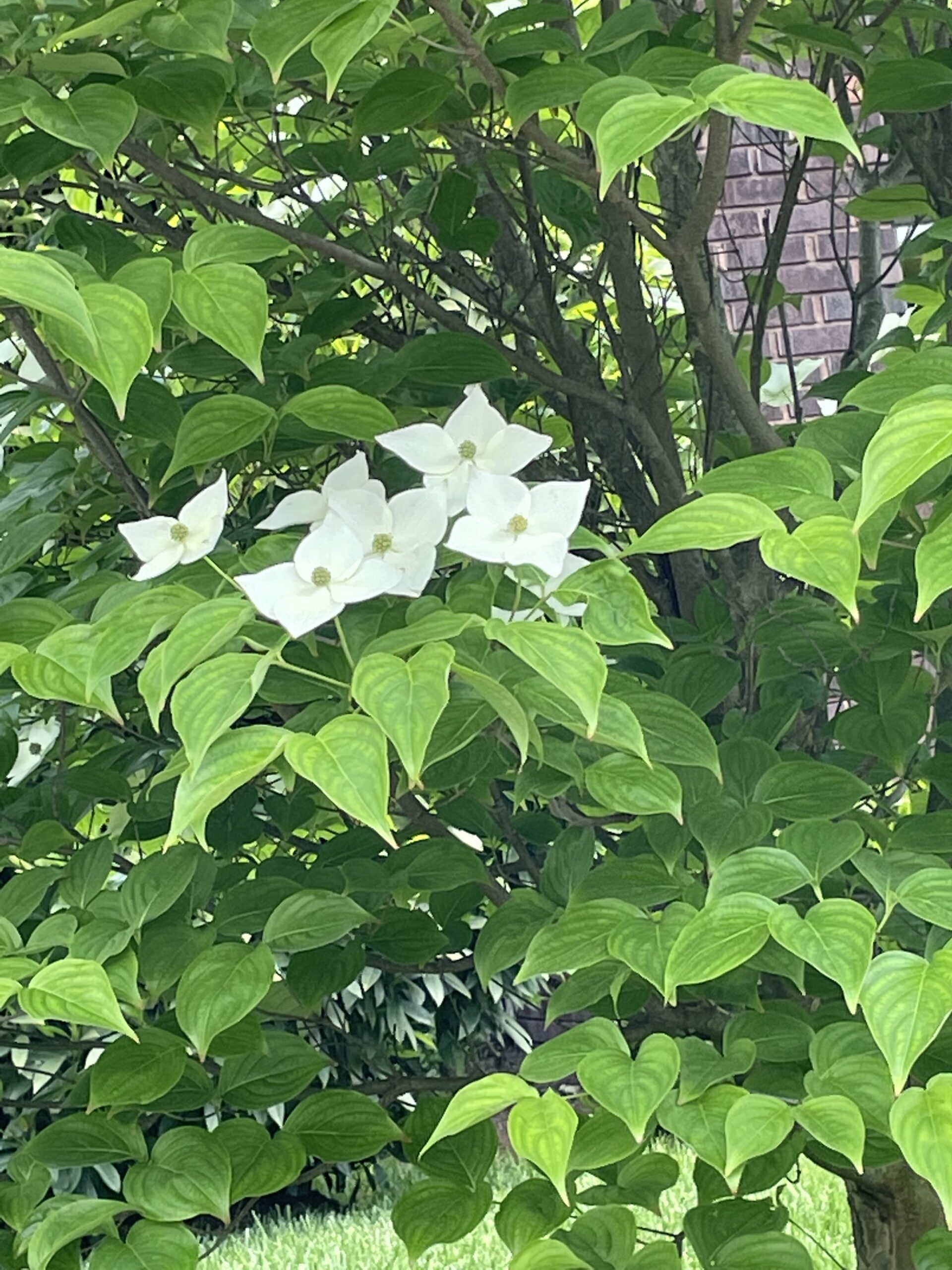 I haven’t posted for quite awhile but today I feel compelled to write down some thoughts. The recent racially motivated shooting at the Tops grocery store in Buffalo has sent me over the edge. All of the shootings over these past several years have been heartbreaking, but there was something about this tragedy that touched me deeply with many thoughts and emotions.

As I ponder the racially motivated incidents of domestic terrorism and the propagation of the so-called “Replacement Theory,” I find myself wishing that I could engage with these folks with arguments and discussions based in reason.

The same folks that disavow Critical Race Theory have gotten on the bandwagon of Replacement Theory. It doesn’t make sense to me. These are good “Christian” people who seem to forget that Jesus was a Jew of Middle Eastern ethnic background who preached love of enemies and said pray for those who persecute us. Yet, replacement theory suggests that Jews are behind it all! And Jesus was a Jew! And he was put to death because his preaching of radical love and acceptance!

Over the past few days I have felt fear, anger, sorrow – but not a whole lot of compassion. So as a student of the Buddha I knew what I needed to do. I needed to go to my cushion and meditate.

As I meditated, I brought to mind those “other” people unlike me who feel disenfranchised by what the replacement theory suggests. As I meditated, I entered into their fear and anger and let it surround me. But instead of feeling the injustice of it all, I felt a sense of detachment that allowed me to really look closely at it. These could be my neighbors, friends –  people a lot like me.

An overwhelming sense of compassion came over me. I felt in my mind’s eye that I was spreading my arms around them all with compassion and peace. I used the Buddhist meditation practice of “Metta,” known as loving kindness, or loving friendliness, of wishing another freedom from suffering. “May you be safe, may you be happy, may you be healthy, may you live with ease.” Instead of fear and anger, I felt a sense of peace.

After all, those who feel as if people who are black and brown are replacing them are truly suffering. They are scared. They are hurting. And the aim of anyone who follows the Jewish, Christian or Buddhist path would be to pray and meditate to ease this suffering.

One way to practice taking on another’s suffering is advocated by well-known Tibetan nun, Pema Chödrön. It is practice called Tonglen, also known as “giving and taking” or “sending and receiving” which is part of the greater mind training of the Tibetan tradition.

The instructions are quite simple. In meditation, you inhale and take on the suffering of another – this is the taking and receiving. On the exhale, you breathe out compassion and healing – the giving and and sending of the practice.

There are four stages to tonglen: 1. A moment of stillness and openness; 2. Visualizing and working with the texture and raw energy; 3. Breathing in the unwanted – breathing out relief; and 4. Extending compassion further to all beings. Pema Chödrön explains the second stage it in this vivid way (which feel particularly relevant during these times):

“In the second stage of tonglen we begin to breathe in the qualities of claustrophobia: thick, heavy, and hot. We might visualize the claustrophobia as coal dust or as yellow-brown smog. Then we breathe out the qualities of spaciousness: fresh, light, and cool. We might visualize this as brilliant moonlight, as sparkling sun on water, as the colors of a rainbow.” (from The Places that Scare You, p. 73)

This is a powerful way of dealing with difficult issues.

How do we deal with all of the emotions we might be experiencing over these shootings and the deep divisions in our country?

Speaking from my own personal experience, I have started by sitting on my cushion in meditation and prayer. I have explored my own fears. I have pondered my own anger. I have restricted my media diet to only that which informs and try to avoid the impassioned commentaries. I have practiced extending compassion and loving kindness to the “other” even if their thoughts and actions are abhorrent to me. I have inhaled the distress and exhaled peace. But this isn’t the end. I need to find my voice to speak out in whatever way make sense in these times. I need to find the actions I can commit to in my own community that extend loving kindness and compassion to those who think differently from me. I may not change them, but they will not change me.

What will you do?

This site uses Akismet to reduce spam. Learn how your comment data is processed.