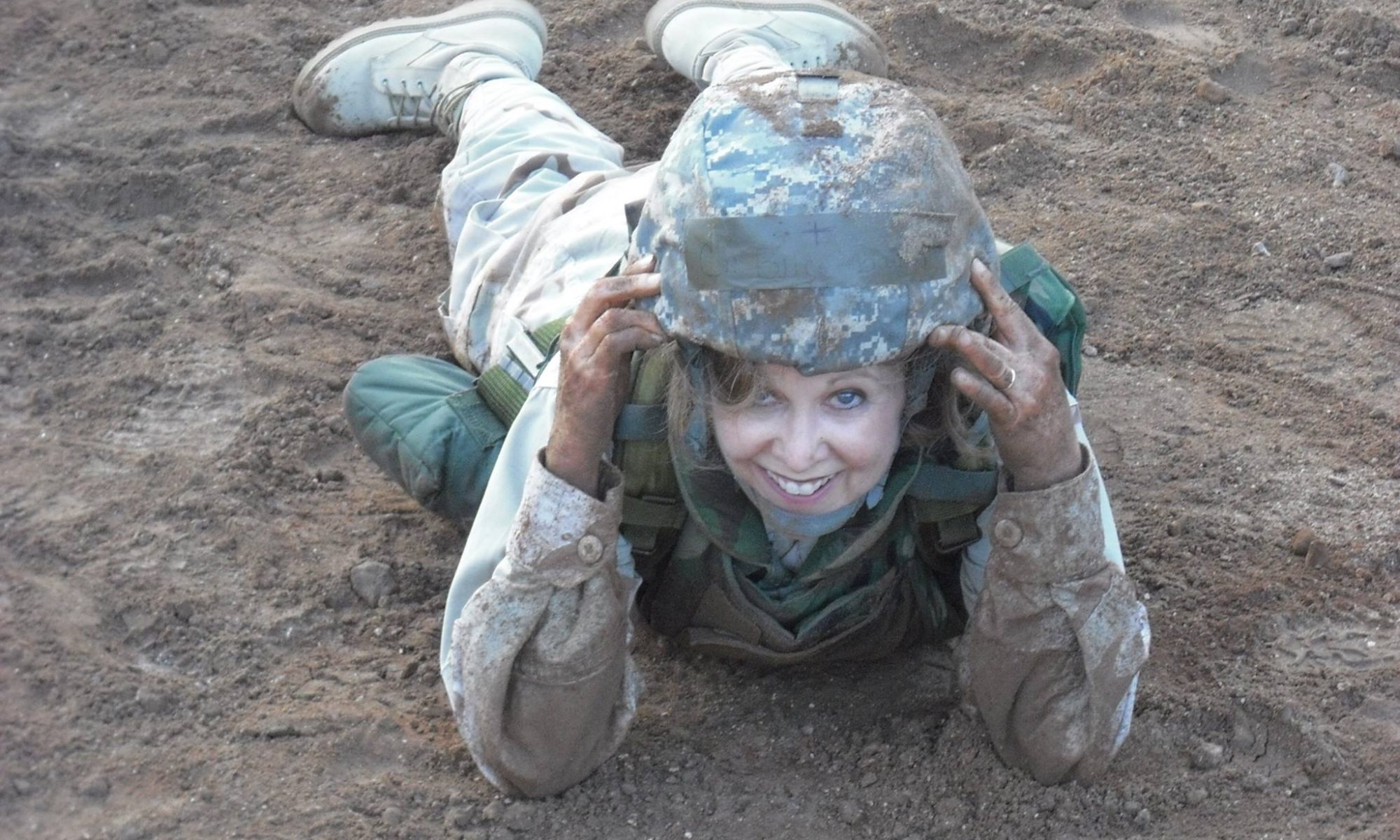 As we commemorate the 100th anniversary of the “War to End All Wars,” I find myself here at 5:30 a.m. a bit introspective. Please allow me to remember…

I grew up with with the Vietnam War, high-profile assassinations, the Cold War and Civil Rights. I came of age just as the Vietnam War ended and Watergate hit the news. Our country was tired. Disillusioned. Not so patriotic. Let’s change the channel.

It was different for our father who fought in World War 2. He put the flag out for all federal holidays. Patriotism was a given. He told stories about his Army buddies. The fun stories. We didn’t hear much about the not-so-fun stories, but I remember nights when my mother comforted him. A “touch” of malaria, she said. Was it PTSD before we knew the name of it?

I had a tugging toward military chaplaincy early in my ministry. After completing my doctorate I was recruited by the Navy. But, it wasn’t time yet. I couldn’t imagine being deployed and away from Mark and our two young children, Stephen and Anna. And anyhow, I couldn’t even do push-ups! Let’s change the channel.

Then it was the right time. I had the opportunity to apply for the Air Force Chaplaincy. Would I regret it if I passed it up this time? “We walk by faith, not by sight.” I learned to do push-ups. I starting running. All at age 40! My mother thought I might be going through a mid-life crisis. I raised my hand and took the oath to defend the Constitution against all enemies foreign and domestic… If Dad were still alive, would he be proud?

To Iraq and back

But, things started changing after 9/11. Deployments became the norm. My time came first in 2007, then again in 2010. Now I had the fun stories. But our generation learned the importance of telling the not-so-fun stories. Indirect rocket fire – dang that was loud! Dignified transfers of the fallen on the tarmac at 3 a.m. Wearing “battle rattle” to go to the latrine in the middle of the night. Building a community that lived in tents in the shadow of the Ziggurat of Ur and then in CHUs* near the banks of the Tigris.

Today Let’s not change the channel

For those of us who serve and who have served, this day carries with it many memories. Some fun. Some not-so-fun. We have had the chance to be part of something far greater than ourselves. Honor. Integrity. Service. Excellence. I am grateful when someone says, “Thank you for your service” and see our military members treated with far more respect today than after Vietnam. My gratitude goes out today to the countless women and men who raised their right hand… Let’s not change the channel.

2 Replies to “A Mindful Veteran’s Day”

This site uses Akismet to reduce spam. Learn how your comment data is processed.